New UI
At KLM I helped modernizing the digital style to fit their brand values (innovative, caring, Dutch) better. A light version of the Noa font was picked, UI elements were created based on simple geometrical forms and a new icon & illustration set was put in place. All future lay-outs should have a crisp, open look.

Designing for two brands
Sister airline Air France was in need for a fresh digital appareance too, so the airlines (which merged in 2003 and already shared a back-end) decided to join forces. They compiled a dedicated team called Blueweb. Their goal: To develop the greatest website in the airline industry.

Google Material Design
I was part of the UX team with both French and Dutch designers. We revisited all processes and decided on a new UX flow together, based on Google Material. The flows would then be branded in Air France and KLM style.

Component library
To make the process smoother we created the AFKL Component Library. Designers and developers could view basic elements and components here (in both code and live design) and where able to switch between brands. In the future all Blueweb front-end teams will be connected to this library making maintenance a piece of cake.

A bit loud and bit bold
Because of my design experience with both digital and print media I was asked to join the Telegraaf Redesign team at TMG. The idea was to thoroughly restructure and modernize the website, without losing the chaotic feel that’s so typically de Telegraaf: A bit loud and a bit bold. We kept the headlines in serif caps, the red hook and a mix of typefaces on the homepage. In the back-end however, the chaotic feel was tamed. A new system was put in place to make it easier for journalist to upload and organize articles.

I created the idenity for ‘Voorbij de verwarring’ (beyond confusion). This event was meant for everybody working with vulnerable people. There were seminars, talks and workshops to come up with out-of-the-box solutions.

Maters & Hermsen were looking for a recognizable style that was positive yet delicate, due to the nature of the subject. I used a friendly, bold font and created the illustration of a thread in different states: hearts, knots and lines. The colors are derived from VLOT, one of the organizers of the event.

I created the logo, identity, UI style sheet, website and a concept for the printed program booklet.

Next to publishing, Maters & Hermsen creates and hosts live events like Summer School Democratie and Labour Lawlands. Until recently they built most of these event websites from scratch. They asked me to advice on a workflow to streamline the process.

I introduced a set of templates, since a lot of components (location, speakers, time table) will always be needed. Now they can stack standard components and build a single page wireframe. With the basics right, focus can be on branding and storytelling. To illustrate designing component based isn’t as constricted as it sounds I applied two of their brands on my wireframes.

I created a basic single page website with a menu to let you skip through the chapters. The UI elements are based on the thin lined logo and a black theme suits the cinematic content.

Redesign of online marketplace 2dehands.be for Ebay
in cooperation with Hike One
— 2014

Fast, fresh but familiar
2dehands asked Hike One to do a big update on their 1997 website. It needed to be faster and fit for mobile. We had to be carefull regarding style, since a feeling of familiarity was very important to their users. There even was a special team of 200 active users arranged to review our designs. It helped us to create a UI that was modern and clear but not to sophisticated.

Can you handle it?
To make the website work perfect on everyones device we used the progressive enhancement method. This way the website always works but looks better if we detect your device can handle it.

Travel along with Felix on his quest for another world. Sit down and get comfortable in OT301’s Mixtree cinemahall where you’ll be in a pitch-black surrounding with nothing more than sound, story, and your own imagination. 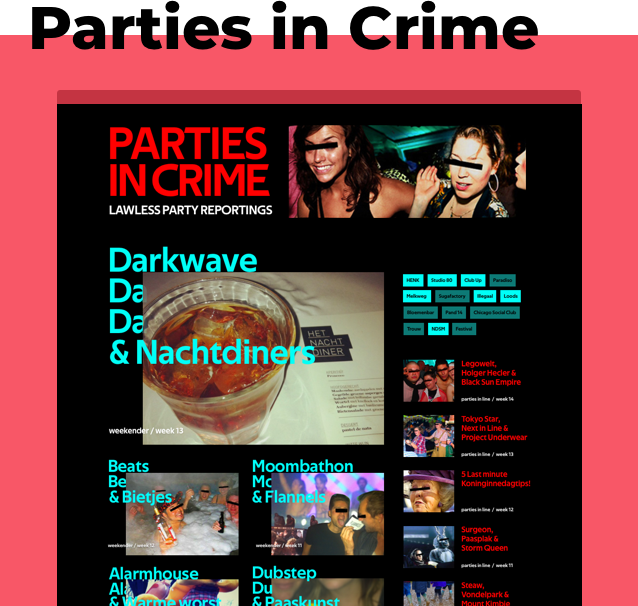 Identity and digital design for partyblog Parties in Crime — 2013 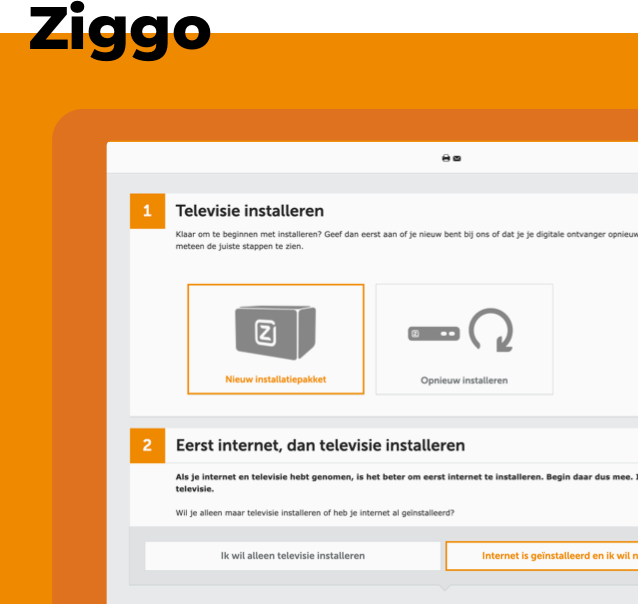 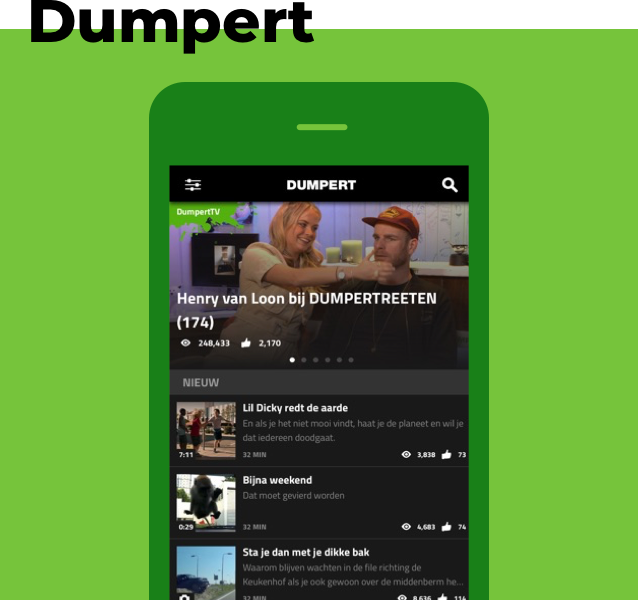 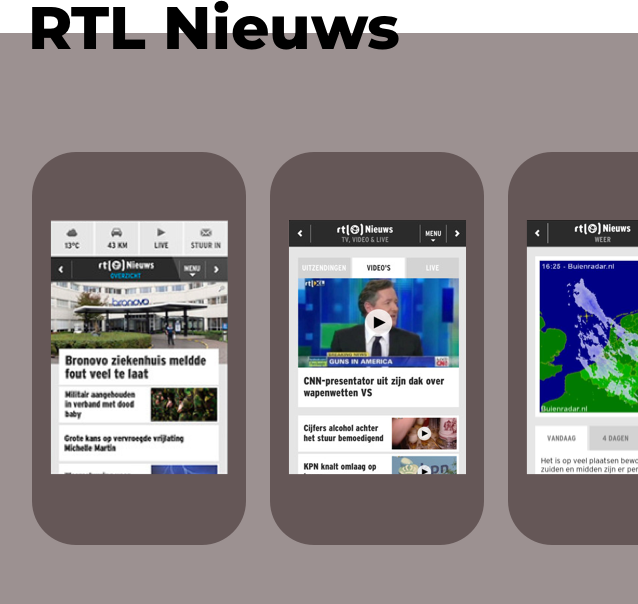 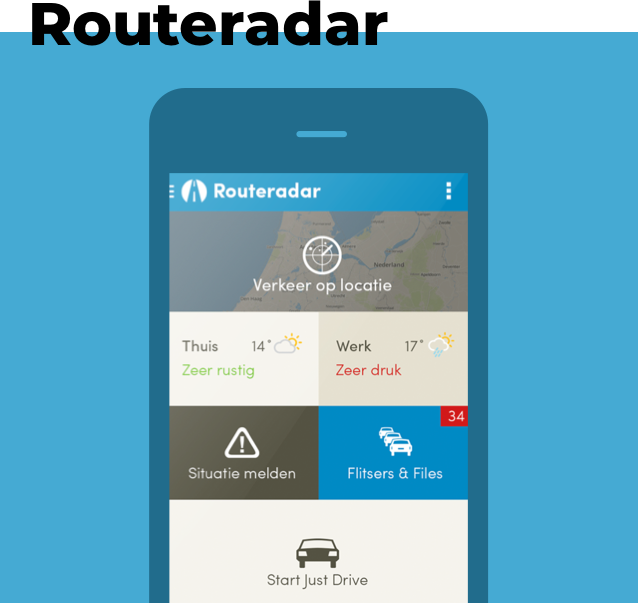 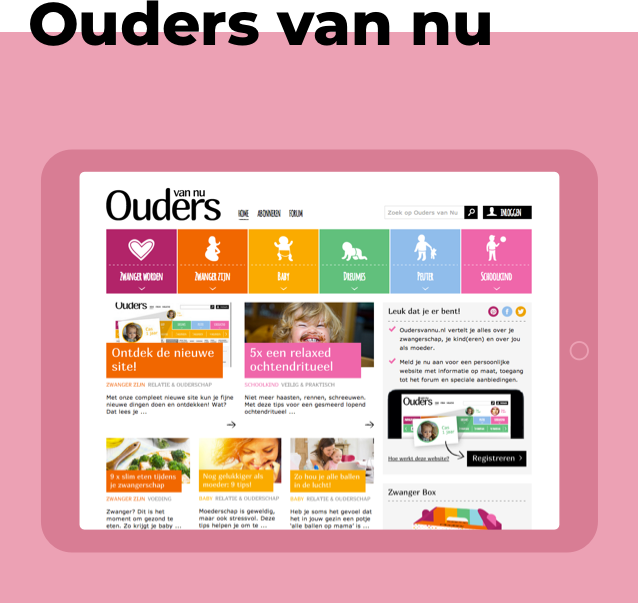